Deprecated: strripos(): Non-string needles will be interpreted as strings in the future. Use an explicit chr() call to preserve the current behavior in /home/qkxw8o7b7eof/domains/gastricballoonfresno.com/html/assets/inc/functions.php on line 250
 Orbera Fresno | Orbera Gastric Balloon Fresno | Athenix Fresno
(559) 234-1496 Menu

About the size of a small, soft grapefruit, the Orbera single-bubble stomach balloon sits in the abdomen for six months, creating a satiated feeling of fullness that discourages excess eating so you can lose the weight.

The silicone balloon is endoscopically inserted through the mouth and down the throat to the belly, where it is then inflated with a customized amount of sterile saline. No general anesthesia, incisions or surgery is required, and the entire process takes about 30 minutes. 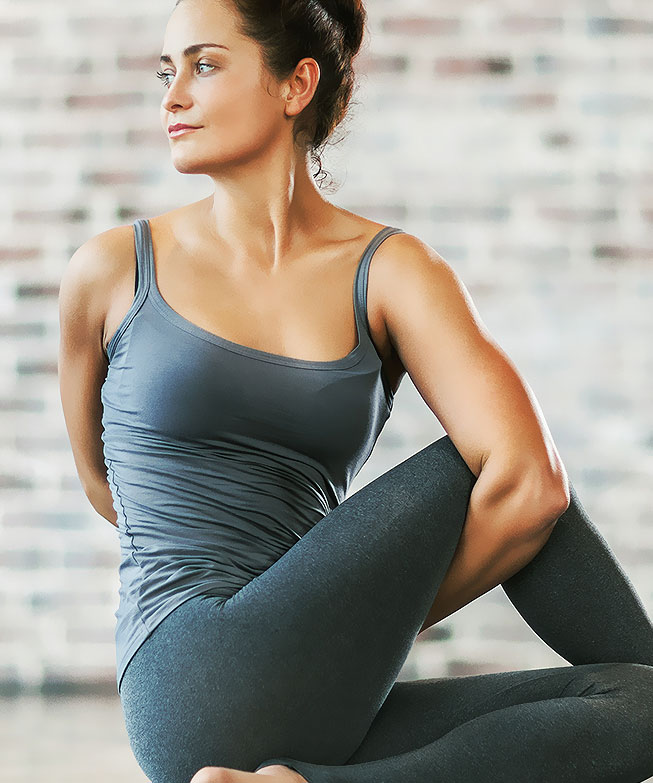 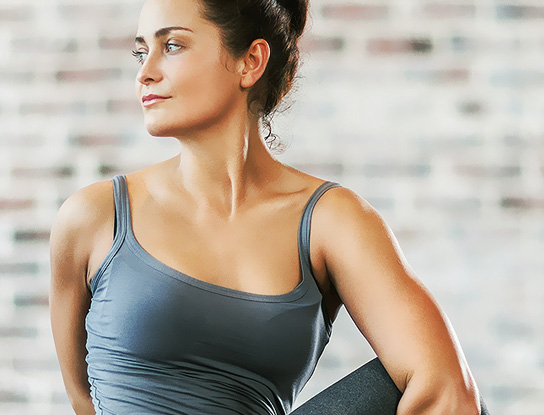 The entire Orbera gastric balloon treatment lasts 12 months. For the first half of the program in months 1 thru 6, the abdominal implant helps you to learn portion control, curb hunger cravings and gradually adjust to life without snacking, binging or night eating.

In the second phase, the balloon is removed, but lifestyle coaching continues for six more months, fortifying the progress you make so you can keep the weight off long term. 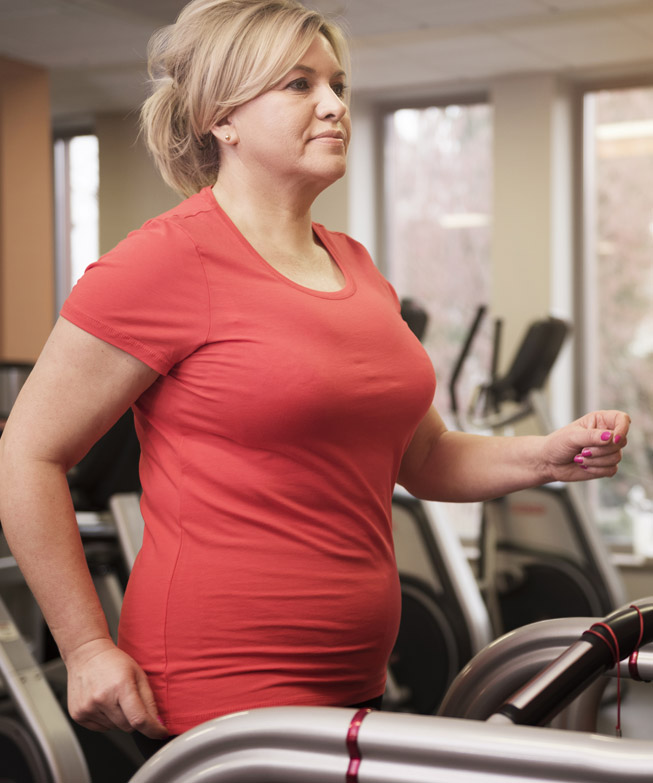 Orbera’s clinical trials have revealed that on average, patients lose up to 3 times the amount of pounds shed than with diet and exercise alone. Clinical trials also reported that most patients lost about 35% of their excess body weight within the first six months of receiving the implant.

These successes are thanks to the fact that, with the Orbera balloon in place, you rarely feel hungry so you are not tempted to ‘cheat’ on your eating plan. The shame, guilt and frustration of ‘failing’ is eliminated, so you can stay on track, both mentally and physically. In fact, many clients report they learn to enjoy vegetables and other healthy food groups because their taste buds have a chance to adjust to new flavors and sensations.

Known around the world in over 80 nations as a visionary designer of minimally invasive endoscopic surgical equipment such as the LAP-BAND and OverStitch suturing, Apollo Endosurgery, Inc.’s newest weight loss strategy is the Orbera gastric balloon.

Based in Austin, Texas, Apollo’s core mission is to create a stepping stone between bariatric surgery and other less aggressive obesity treatments such as diet pills, exercise and meal planning.

Although other similar balloons have been in use for the last two decades throughout Europe, India, Mexico, Canada, Australia and South America, the Orbera device is the first intragastric balloon of its kind to be approved in the US. 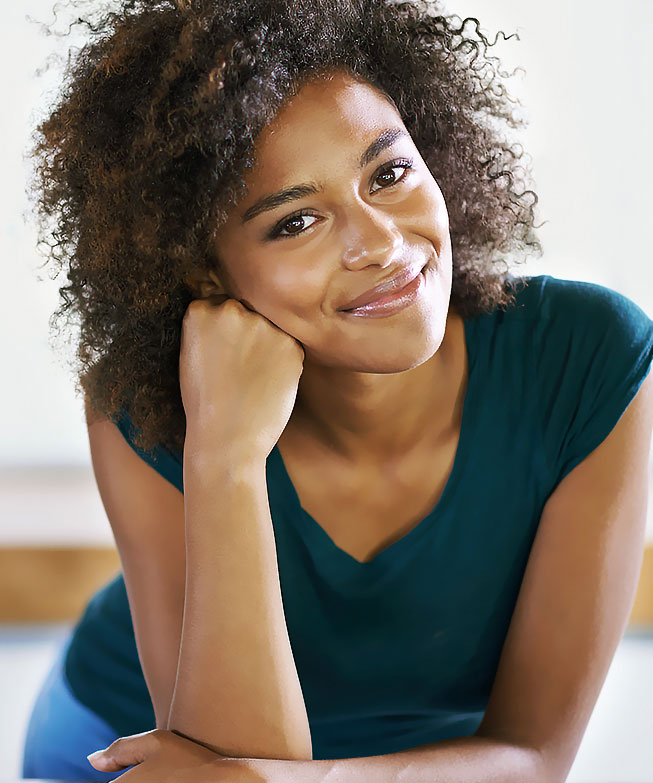 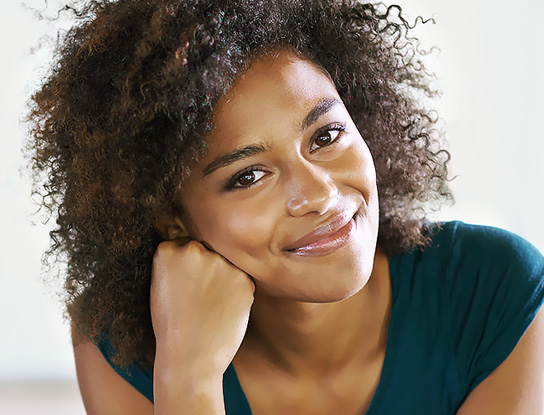 The FDA has created a list of qualifications to receive the Orbera gastric balloon treatment. Your Athenix Fresno doctor can help you make sure you qualify during your free, confidential consultation at our athenix Fresno office.

In general, the Orbera system should only be administered by a vetted, board certified physician under strict supervision at an accredited outpatient facility such as the Athenix Body Sculpting Institute, or at a local hospital.

Orbera may not be right for those:

Schedule a new patient consultation at no charge and find out if the gastric balloon procedure is right for you.